Introduction to the different teas

Before I introduce some of the most common teas, I would like to tell you a little about what tea is. Tea is made from the leaves of a plant called the tea tree or chanoki. The scientific name for the tea tree is Camellia sinensis, an evergreen tree in the Camelliaceae family. The leaves of the tea tree are dried and fermented to produce the tea leaves that we commonly use. As this fermentation progresses, the tannins (catechins) in the tea are oxidised, giving it a reddish colour. Depending on the degree of fermentation, the tea plant is transformed into green tea, oolong tea or black tea. There are two main types of tea plant, Assam (large leaves) and Chinese (small leaves). Black tea is produced from the Assamese variety and green tea from the Chinese variety. 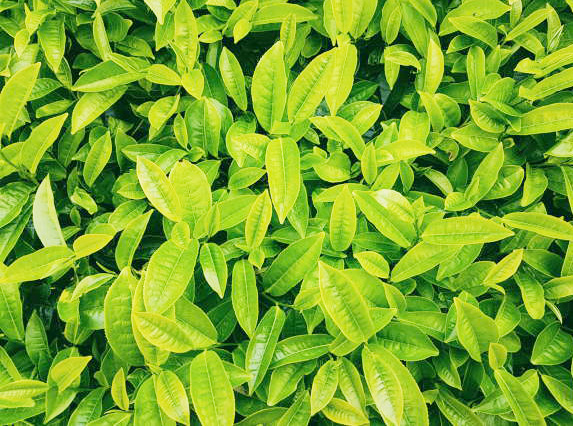 Green tea is a non-fermented tea. Broadly speaking, green tea is made by the process of steaming, rubbing and drying the tea leaves. The degree of steaming and blending will affect the spread of flavour. There are many types of green tea. Sencha, Gyokuro and Matcha are all green teas. Surprisingly, hojicha is also included in the green tea category. Non-fermented teas are called green teas, so hojicha is also a green tea. Hojicha is made by roasting sencha over high heat to give it a savoury flavour. The roasting process reduces the caffeine content of the tea, making it less astringent.

Gyokuro is the highest quality green tea. Sencha teas are grown in the sun, whereas Gyokuro teas are left out of the sun during the growing process. By not exposing the tea to sunlight, photosynthesis does not take place, which means that theanine, the flavour component, does not change into catechins, the astringent component, making the tea more flavourful. Matcha is made by drying tea leaves that have been grown in the same way as Gyokuro, but without sunlight, and then removing the veins and stems and grinding them into a powder using a millstone. 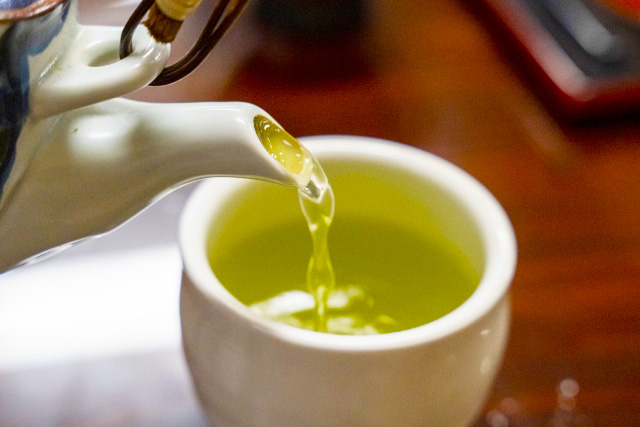 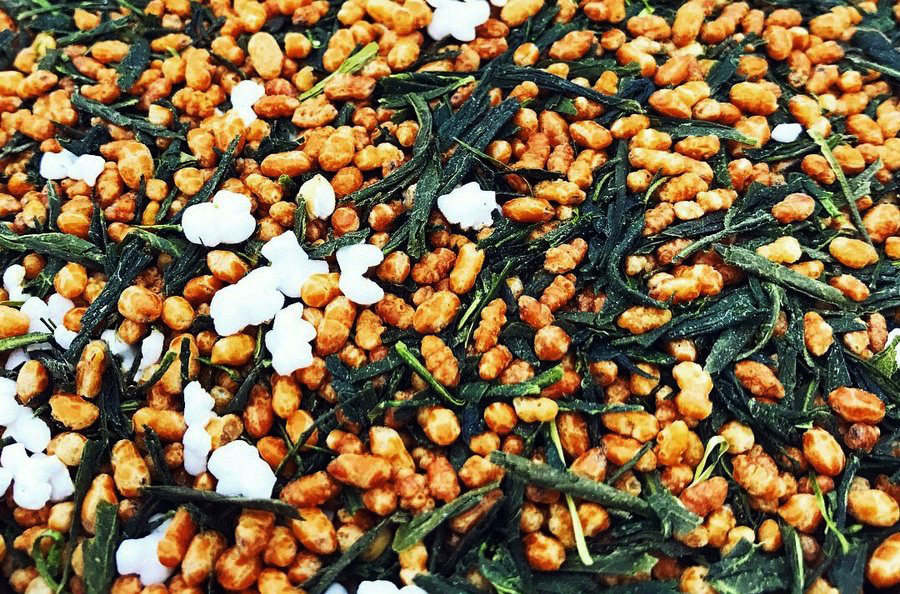 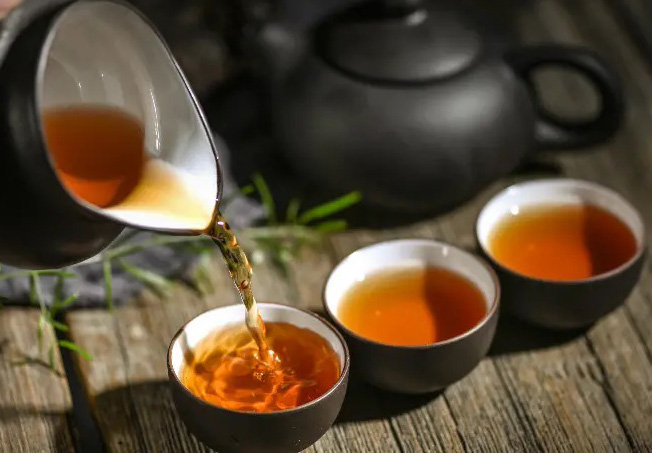 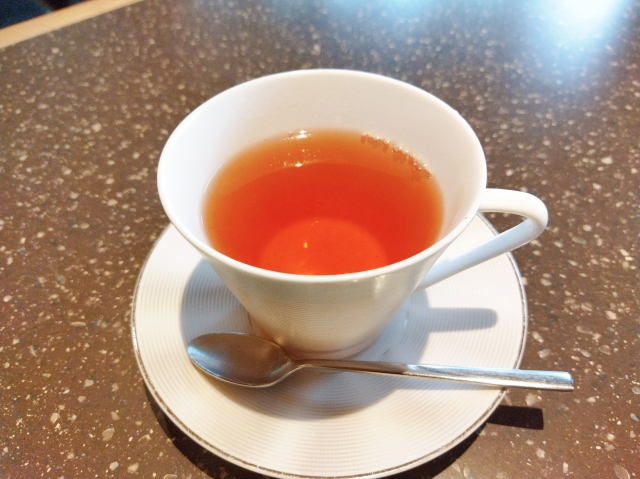 Tea leaves contain tannins (catechins), which are oxidised and fermented. Black tea is said to be a fully fermented tea, which means that it has been fermented to the end. As the tannins are oxidised, the colour changes to that of black tea. 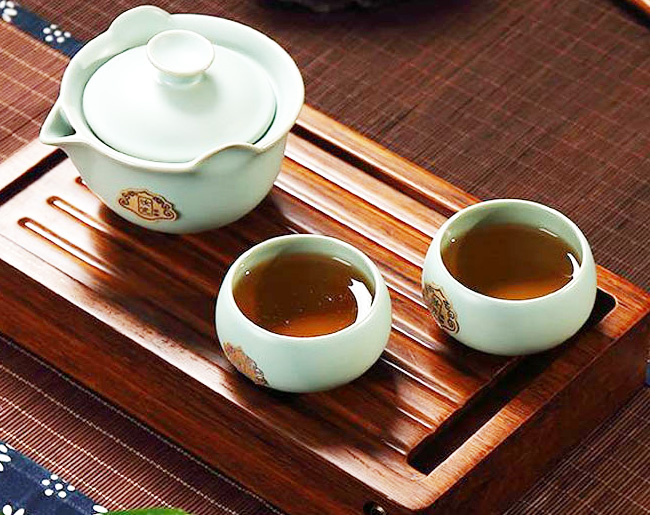 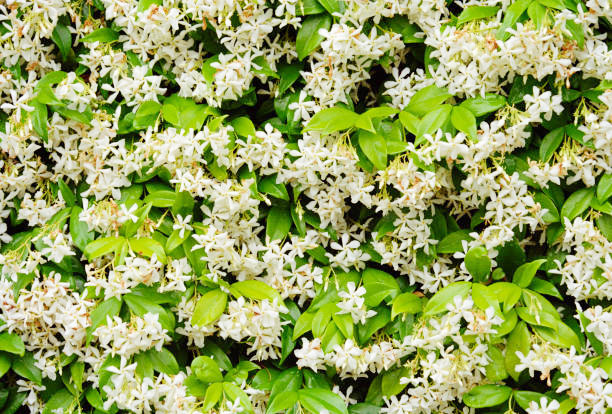 In Japan, the term "XX-cha" is used to describe a drink made by leaching tea leaves with hot water. There are too many to list them all, but here are some of the most common. Chaga tea, RETHÉ, falls into this category. 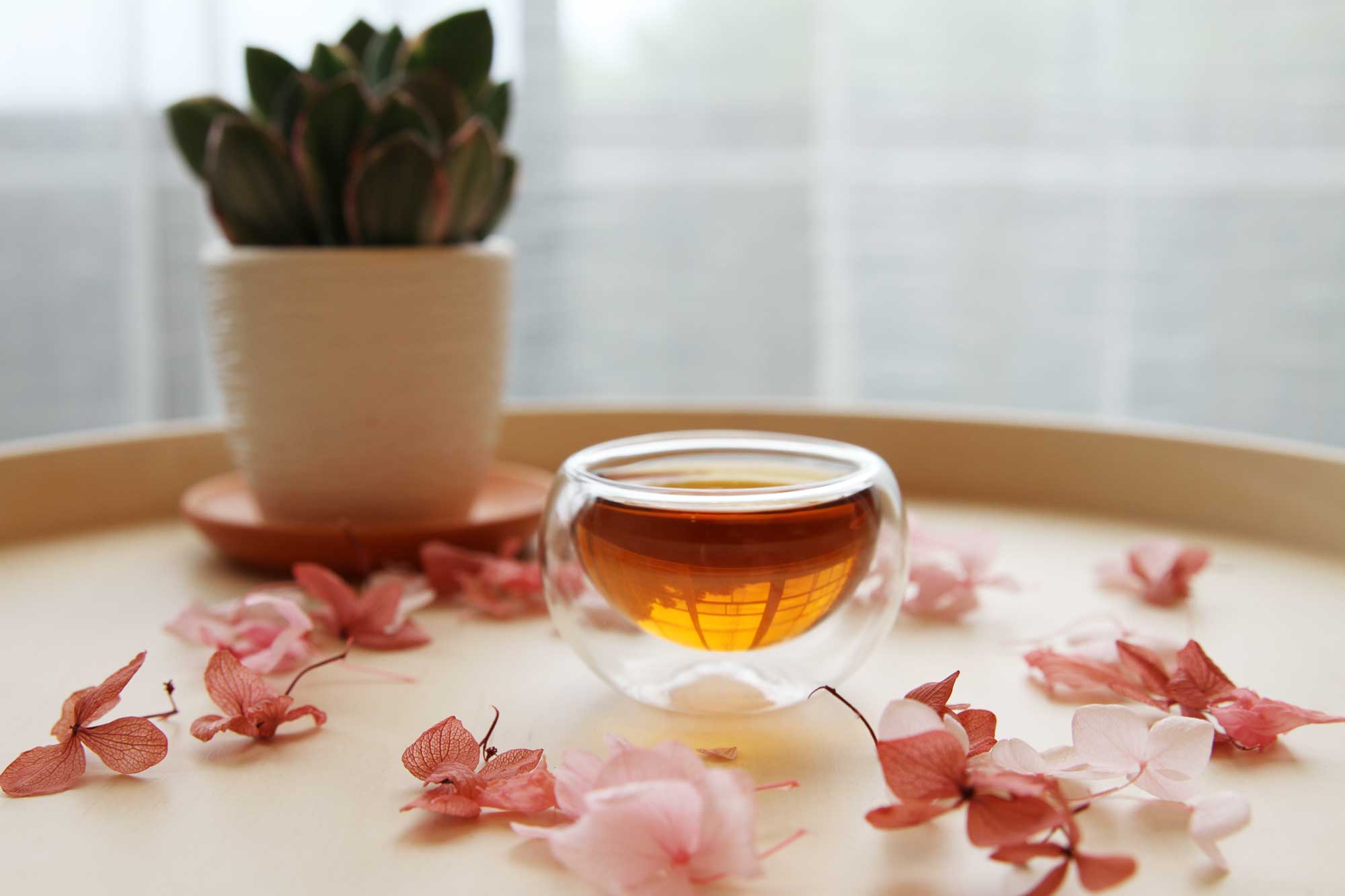 Chaga is a species of mushroom belonging to the family Sarcopterygiidae. It grows in cold climates and is mainly found in Russia. It is also known as Siberian Ganoderma Lucidum and is found in Hokkaido, Japan. It is a parasite of birch trees and takes 10 to 15 years to grow. Eventually it grows to about 30cm in diameter and looks like a black, craggy rock. The sap of the birch tree is originally rich in carbohydrates, amino acids, malic acid and minerals, and is also a famous source of xylitol. It is a parasite of the birch tree and absorbs the components of the birch sap to the extent that it eventually kills the parasite.

Chaga tea is made by chopping and boiling chaga. In Russia, it is drunk as a healthy tea. Chaga tea RETHÉ is a special blend of chaga tea which has been processed in three different ways: chopped, extracted and destroyed in order to extract the maximum nutritional value from the chaga. 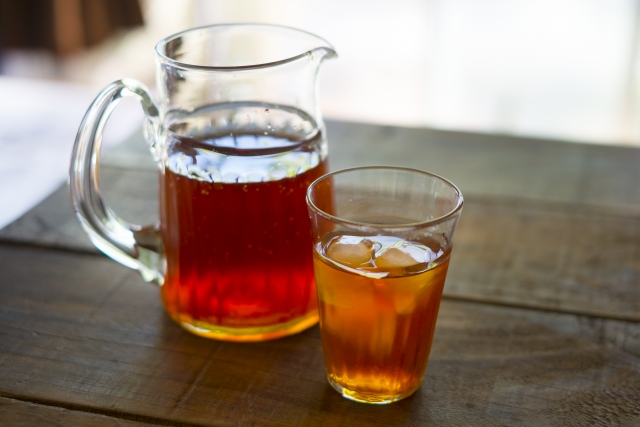 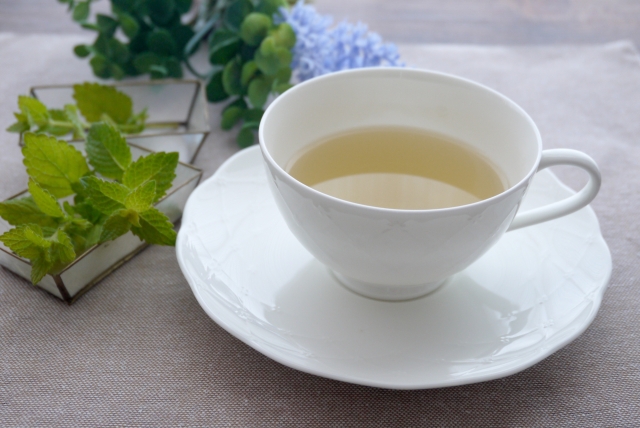 Cinnamon, rosehip, peppermint, thyme, chamomile and lavender are just some of the herbs that are often used in herbal teas. Some are single herbs, some are blends of several herbs and some are based on green or black tea.

This tea is roasted and infused with black beans. This tea has a fragrant aroma and an attractive bean flavour.

It is difficult to imagine a good image of dokudami because it contains poison in its name, but the name means that it is a medicinal herb that suppresses poison. The tea is made by boiling the flowers and stems of dokudami in hot water until they are dried in the shade until they are dry.

This tea is made by drying and roasting the skin of burdocks, and contains useful ingredients such as inulin (soluble dietary fibre) and saponin, making it a popular health tea for diet and beauty purposes.

Mulberry leaves contain an ingredient called Deciocinodilimycin, which is believed to inhibit the breakdown of sugar in the small intestine and prevent the absorption of sugar, making it a popular tea for dieters.

This tea is made by infusing the flowers and roots of the dandelion. This tea has a strong bitter taste, but is used as a medicinal herb.

This tea is made from roasted buckwheat seeds. This tea has an attractive aroma of buckwheat. It is famous for its nutritional components such as rutin. If you are allergic to buckwheat, you should be aware that it may affect you.

This tea is made from Rooibos, a leguminous tree that grows on the African continent. The leaves are shaped like coniferous trees, unlike the leaves of the tea tree. It is a beautiful red tea.