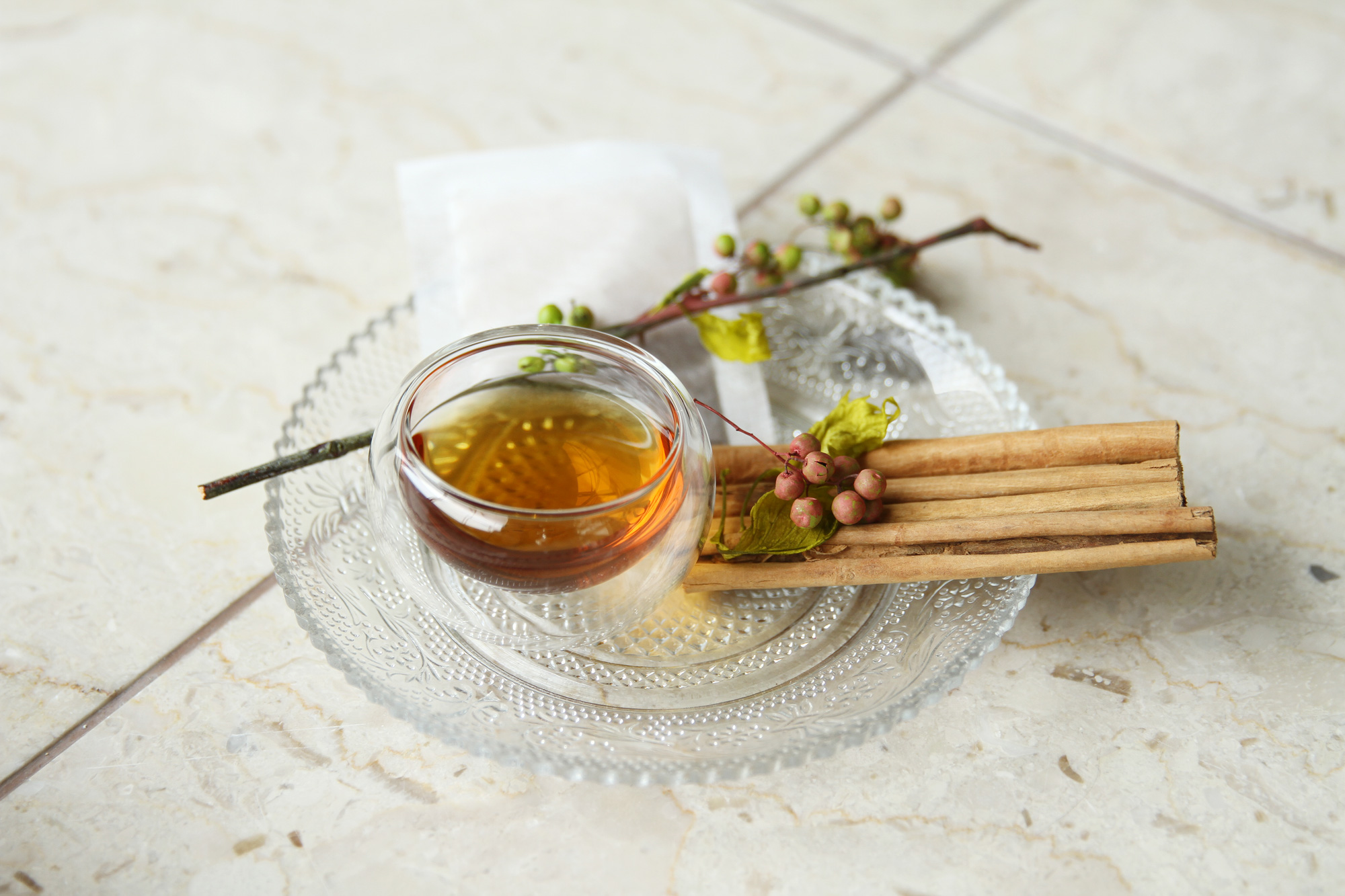 The sweet and ethnic cinnamon fragrance and chaga go very well together. Cinnamon has a diet effect and is rich in potassium, so it has a diuretic effect and eliminates swelling and chills. Effective for a diet of cinnamon, it works to improve fat burning and reduce fat cells. In Chinese medicine, cinnamon is called cinnamon, and it is always included in Chinese medicine for colds. The reason is that cinnamon has a bactericidal action and a sweating and antipyretic action. It is also effective in preventing lifestyle-related diseases such as lowering blood sugar and cholesterol.